Google Pixel 3 Release Review – All You Need To Know

Google Pixel a brand from Google that stands for best camera, which actually justified at each version of its release. Now, the launch of Google Pixel 3 suggests the same, as it gives the best camera with smart machine learning technology, which shows it is the best of the lot. It will be released on OCT 18 in the US and from NOV 1 in Australia and the United Kingdom, where other countries scheduled. The price varies at places, here, we put down the money on the UK. 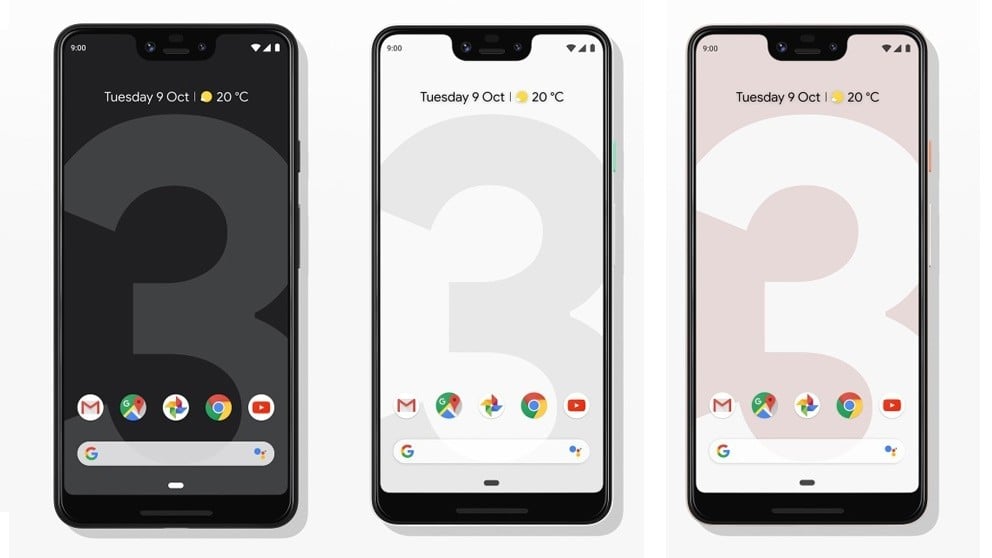 The verdict on Google Pixel 3 must be good enough to know about it, where you get to see the most important features and highlights. Our personal final statement is, everything looks above the mark expect battery, which could have been better for its standard.