According to Statista, the worldwide investments in blockchain solutions are projected to expand from 4.5 billion U.S. dollars in 2020 to approximately 19 billion U.S dollars by 2024. Here we give you tools for testing blockchain apps.

In addition, the vast majority of global company leaders are planning to spend on blockchain for their organization. Over 60% of respondents specify their budget of at least one million dollars for the distributed ledger technology.

Are you ready to invest your time in learning Blockchain?

Are you interested in starting your career journey as a Blockchain Developer?

Do you want to learn how to get started with Blockchain & how to test blockchain-based applications?

Then, you are on the right page. This article will talk about some common types of testing, the most popular tools for testing Blockchain applications, and help you understand several challenges associated with the testing process.

Due to their decentralized nature and safe structure, blockchain applications are gaining popularity, particularly among several well-known industries such as the FinTech sector.

Here are some types of Blockchain applications testing: 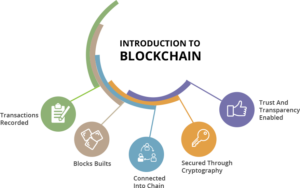 Application Programming Interface Testing: It is also used as a part of Blockchain Testing to resolve the interaction between apps and assures that API requests and replies are managed and formatted correctly.

Node Testing: Node testing is critical to ensure smooth cooperation. While testing, you must validate and independently test all heterogeneous nodes on the Blockchain network.

Performance and Load Testing: Performance & Load testing are essential to check how well the Blockchain application can perform in production and under various workloads and network conditions. These types of tests suggest you many ways to improve the system. 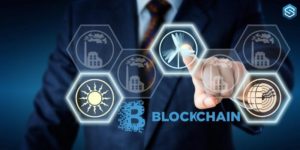 So, do you want to gain a thorough understanding of Blockchain and become a Certified Blockchain Developer?

Get started learning with the Blockchain Council because they can help you brighten your future with this technology.

You may know Blockchain Testing is different from regular Software Testing because it contains many components like wallets, blocks, transactions, consensus, cryptocurrency mining, gossip, and many more. All these components require special attention and specialized tools during testing. Join the Blockchain Council to know more about Blockchain Certifications & Live Training Sessions.

After looking over the above-given stats, you can understand that the popularity of Blockchain applications is growing faster as it is a decentralized technology that eliminates the risks that occur with the centralization of data.

However, to secure, store, and manage digital data, companies all over the world are looking for a secure trading platform like blockchain. This is not only because of its extensive features in financial services and cryptocurrencies but because of its support for the technology that protects the confidential data shared across multiple providers.

Yet, one of the biggest drawbacks of blockchain is that it does not allow to change the blocks. In the case of making modifications in its data, some of the blocks develop a disability. Yet, it is necessary to ensure that blocks are being added correctly in the blockchain.

After knowing the nature of Blockchain, it becomes crucial to consider the testing of Blockchain applications to focus on its criticality, avoid complexity, and run the processes smoothly that require validation, encryption, decryption, and transmission during transactions.

However, before performing testing on blockchain applications or before turning your blockchain testing strategy into action, it is crucial to know the given most popular tools to run the different types of testing such as functional, performance, node testing, API, and other specialized tests to ensure that all the components of blockchain will work perfectly and the application will interact in a trusted manner.

We’ve curated the list of the most popular blockchain testing tools for testing applications that you can check below. 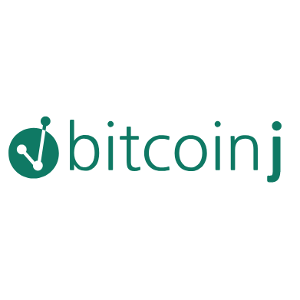 If you are searching for one of the best blockchain testing tools to perform various testing activities, in that case, you can choose BitcoinJ because it is a Java-based framework specially designed for Bitcoin-based applications and helps you interact with the real BTC network. Furthermore, the great part of BitcoinJ is that you don’t need to download the standard BTC core files from Bitcoin.com before using it.

Moreover, it is a library for working with the Bitcoin protocol and easy to maintain send/receive wallet and wallet transactions without demanding a local copy of Bitcoin Core. Apart from that, it comes with various advanced features and full documentation. Besides, if you want to get a clarification about the testing process of BitcoinJ, you can consider a user forum, which is already preferred by larger companies to get the software testing in the right way. 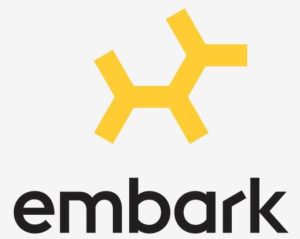 Embark is the all-in-one developer platform to build and deploy decentralized applications. When it comes to testing Smart Contracts in the easiest methods, Embark aims to give the best software testing experience to testers and help them get robust and high-quality software.

By using Embark as your testing framework, you can easily focus on the development of decentralized applications and run them on various nodes or systems. In addition, it is capable of integrating with IPFS, Etherum Blockchain, and various decentralized communication platforms such as Orbit and Whisper. Furthermore, it has a robust Command Line Interface (CLI) that comes with an easy to control dashboard so that you can take control of Service Monitoring, Interactive REPL, and real-time deployment. 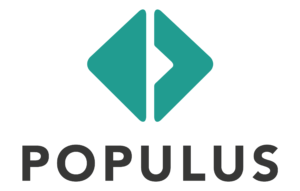 Populus is another robust framework that comes with utilities to support your contract-based testing. In Populus, testing is powered by the Python Testing framework py.test.

In addition, it allows you to run tests against the Ethereum blockchain. This framework involves the Ethereum testing functionality in the form of a set of features for test deployment. Hence, testing blockchain applications are effortless with Populus. 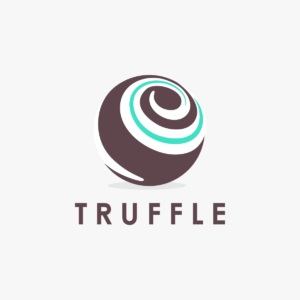 Truffle comes with a development environment, and it is a testing framework with an asset pipeline for Ethereum, aiming to make Ethereum developers’ lives very easy. Additionally, it has good testing features such as automated contract testing and built-in smart contract compilation, linking, deployment, and binary management.

With Truffle, you can get a scriptable deployment & migrations framework, plus a configurable build pipeline that supports the custom build process. Similarly, it has an interactive console for direct contract communication and an external script runner that enables you to implement scripts within a Truffle environment. Its network management support and beyond testing functionality make this one of the best tools for testing blockchain apps. 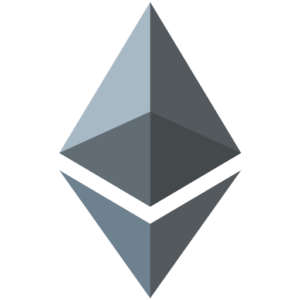 Ethereum Tester is another testing solution that you can consider for your blockchain testing services. Basically, it is an open-source testing library available as a Github repo.

Most software testing companies today use Ethereum Tester because it is a tool suite that allows easy testing of Ethereum based applications. Moreover, its setup is easy to learn, and it offers manageable API support to fulfill the different testing requirements.

Thus, BitcoinJ, Embark, Populus, Truffle, Ethereum Tester are the most common tools that you can choose to initiate your testing of blockchain applications. Make sure, testing Blockchain apps is not only a difficult task but also a burdensome process because there are various challenges that you can experience during testing.

Besides, you must have the best software testing practices along with standard Blockchain testing tools to test and validate the Block and Chain Size of applications.

Aside from that, you may have to test multiple components of Blockchain applications during integration testing, yet that will be possible only if you have the right testing tool. Otherwise, your testing may not go in the right direction.

Thus, before coming to any conclusion, you should take a pause of few minutes and analyze that the tool that you’ve chosen for testing Blockchain applications is right according to project requirements or not. If not, you can get the assistance of any best software testing company because it has testing expertise and subject-matter knowledge to guide you well about blockchain testing and its tools.

Author Bio: Kanika Vatsyayan is Vice-President Strategies at BugRaptors who oversees all the quality control and assurance strategies for client engagements. She loves to share her knowledge with others through blogging. Being a voracious blogger, she published countless informative blogs to educate the audience about automation and manual testing.