Getting a Sim Free phone

Are you surprised to get a Sim free phone

SIM-free phones are popular mobiles bought that don’t come with a sim card. This means that when you buy a phone, it doesn’t come with the monthly payment contract from service providers. There are a lot of complexities to be explained, but let’s keep it short by discussing why to buy one.

Getting a Sim Free phone? 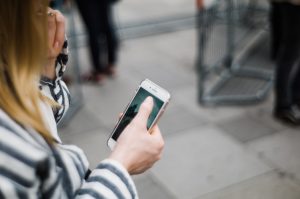 Buying a phone is no longer as easy as it once used to be. Today, an individual has many choices that range from the color to the screen size. The choice is ultimately in your hands. Choosing from so many models and make can be complicated and it’s important to understand the differences between common terminologies being used.

One of the most common and latest terms you may have seen or heard is the Sim Free phones. Handtec – a retailer of sim free mobiles provides as much information as it can on this subject.

What a Sim Free Phone is? 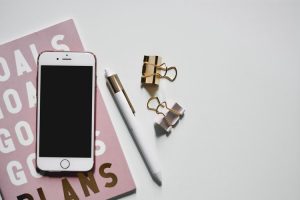 A phone with a monthly contract with sim providers not included is called a sim free phone. Seems simple doesn’t it? It really isn’t!

Buying a sim free phone will mean that the mobile can still be unlocked or locked to use on a certain network which might not be what you were aiming for.

Only because the phone was advertised as a Sim free doesn’t mean you can use it on any network you want to.

What are Network Locked Phones? 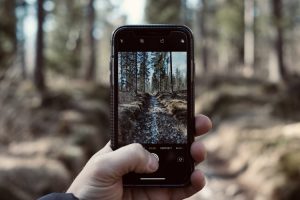 A locked phone or handset refers to mobile which will only work with a particular sim card inserted. The locked phone will only accept the sim card of a certain sim and service provider and won’t work with other phones. Mobiles locked to the Sprint network will not function with the AT&T network.

The reason behind the mobiles locked in this way is usually due to network providers selling the handset and hence locks them on their network so users can’t use rival services. This means that the individual buying the phone is restricted to the service provider from which the phone is brought.

Can a network locked phone be unlocked? 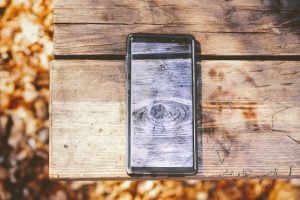 To give you a simple answer – yes, they can be.
While this activity falls in the grey area, it’s just how the process is done and whether it might not be legally right – it is how it’s done.

The handset which is network locked usually gets unlocked when a special code is entered on the phone generated by the particular phone’s identity. There are a lot of online services that sell their online services for unlocking phones locked to a certain network. The cost varies from network to network but is hardly some pounds difference.

Once the phone is unlocked, it can be used with any network which the individual pleases. There is additional complication regarding the warranty of a recently unlocked phone. However, Handtec provides sim free phones with a 12-month warranty.