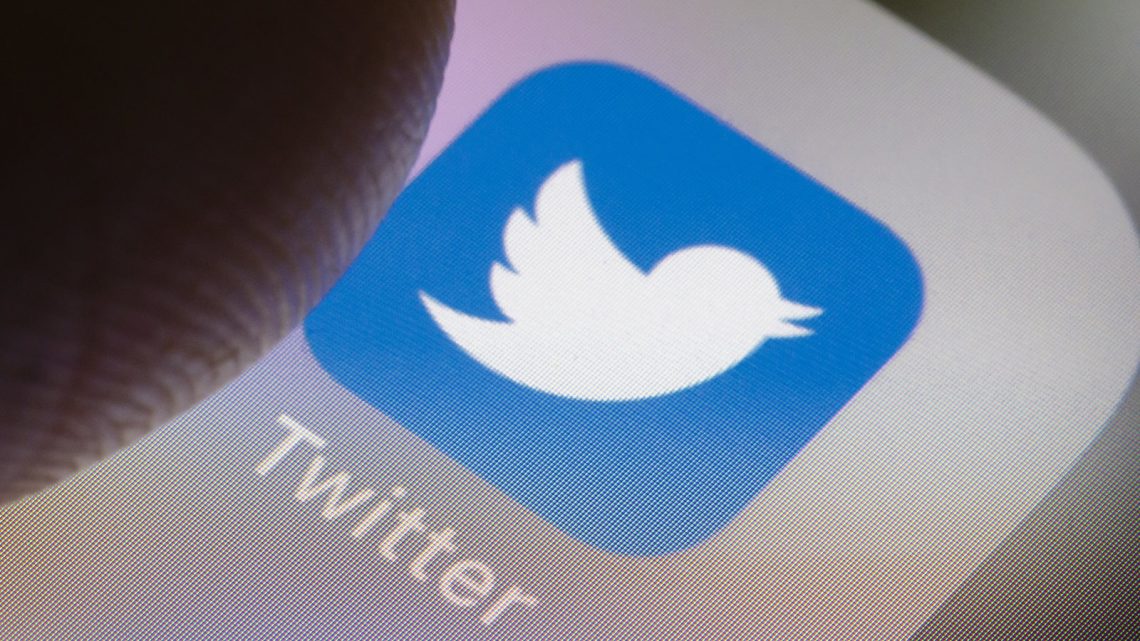 Recently, a bug raised in the micro blogging platform twitter, which had been there since May 2017. There happens 3 million users DM sent to outsiders with the third party application. Twitter ensured that such bug is existed in their platform for quite sometime now. The bug was found on September 10, which team twitter had took immediate action to fix it and admitted to people it will no longer exist. The immediate actions is a reflection of protecting the users data being unknown sent to improper third party developed.

Twitter said in the following way in their blog on 22nd September 2018 (Last Saturday),

“The bug affected less than 1 per cent of people on Twitter. The bug may have caused some of these interactions to be unintentionally sent to another registered developer. In some cases, this may have included certain DMs or protected tweets, for example a Direct Message with an airline that had authorised an Account Activity API (AAAPI) developer.” 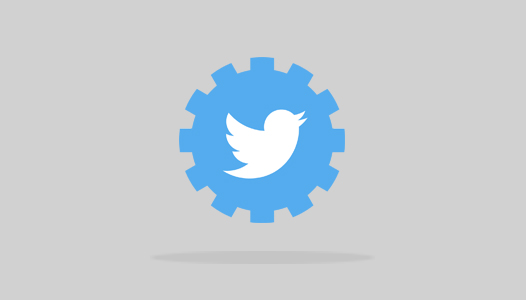 As everyone knows Twitter API activity allows its registered user to improve the platform for business that could really help them and their customers to take it forward. According to Statista, 336 million users are currently active in Twitter right now. On considering the above statement from Twitter, around 3 million users might have affected because of this bug. Meanwhile, twitter has accepted the bug and apologized to their user crowd for not fixing the bug so early.

The affected users will be notified through the third party app and on twitter ass well. They also suggest the million users to change their twitter account plain text password as a safety measure to avoid any personal data loss.

Team Twitter also admitted that, there is no intervention of hackers in this period until the bug found. To take it further, they started check mails and affected developers id by its “Account Activity Application Programming Interface” (AAAPI). Twitter started to check other developers and partners who might have affected with its bug or anything related to it as the review process it still going on from their side.

In all the chaos happening around Apple iPhone XS, XS Max, and XR, there is a silent peak started at the latest Apple…