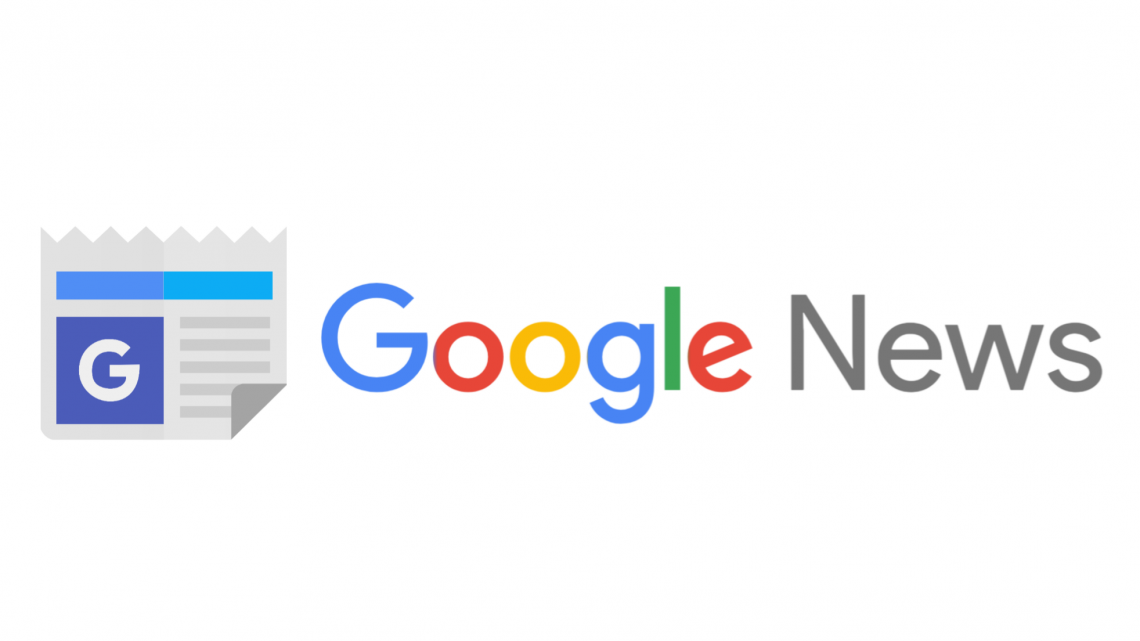 Google News is now released with four new features to enhance the user experience even at their low internet connectivity. The idea is to deliver the news to every smartphone individuals across the globe, so they took a step to reach the audience with basic Android mobiles which include Android Go as well. To make this happen, Google has set up a team to build the News platform bit more widen, regardless of connectivity level.

The Google Team ensures that these features will run by default and not roll out in any future update all across the globe. Google News has recently updated the platform with the use of Artificial intelligence and Machine Learning, it can easily find the relevant news and deliver them in chronological order as groups to the users.

Virtual private network, often abbreviated as VPN, is an app that’s used to shield you from unwanted online scrutiny and…

Gaming is passion and love for every people, but still, they couldn't find enough resource to utilize. Here, we recommend…

There is a growing interest in using drones for different applications aside from entertainment. As the technology advances, the features…

What Is GDPR & What You Need To Know About It?

What is GDPR? GDPR is simply abbreviated as General Data Protection Regulation - a compliance checklist, which came into action for the first time…